Bush Heritage Australia says it is hoping recent flooding in an inland river system will help an endangered fish species. 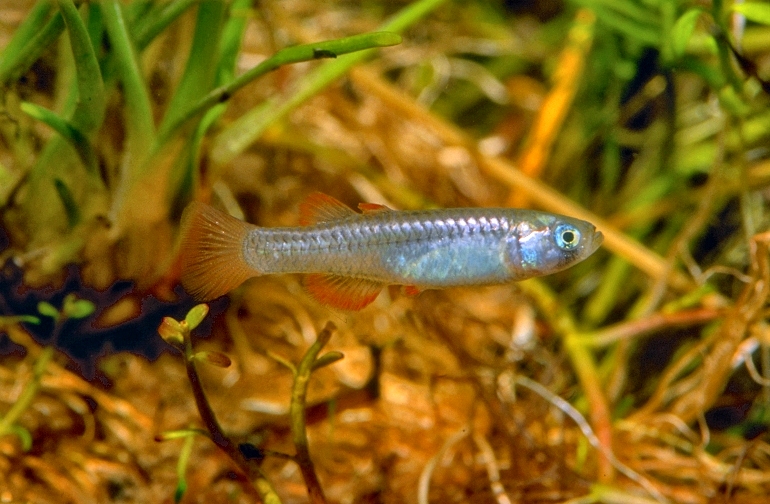 Aquatic ecologist Adam Kerezy has been working for years to save the tiny red-finned blue-eye fish [Scaturiginichthys vermeilipinnis] from extinction.

It is only found in natural springs in central western Queensland. 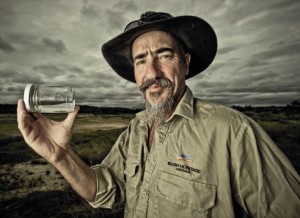 Dr Kerezy says it is also seeking permission to move some of the remaining fish into captivity.

“So they only get to about three centimetres long, they only live in that particular group of springs north-east of Aramac,” he said.

“The crucial thing is we have got an invasive species called gambusia, or mosquito fish or bore drain fish, and they are out there too and so my job over the last six years has been basically to try and stop them [red-finned blue-eye fish] from going extinct.

“Hopefully they will be breeding up a bit, some of them will be trying to move to new springs.

“Hopefully this year we will move some into captivity and then cross fingers and toes and everything we have got and hope that they survive but for a fish that has adapted to living in these tiny shallow springs in the middle of nowhere, it might take a little bit of work to get them to adapt to captive conditions.”