If you missed out last year BCC will open Forest Lake to fishing for one day on Saturday, November 21 so that we can remove some feral fish and spread the message about how much of a threat they are to our waterways and native fish species. There’s been a surprising amount of interest on facebook so we’d certainly appreciate any members who wanted to come along and help out. It’s a unique opportunity for the club to engage with a lot of people we normally wouldn’t get to meet. If you’d like to help with putting some of the gear together give Steve Baines a call on 0448890798. END_OF_DOCUMENT_TOKEN_TO_BE_REPLACED

Fish fossils dating back 100 million years have been discovered in north-west Queensland.

A fossil of a huge predator fish called the Cooyoo. (Photo: Patricia Woodgate)

The discoveries were made on a property near Julia Creek and have now been prepared for display at the Kronosaurus Corner museum in Richmond. END_OF_DOCUMENT_TOKEN_TO_BE_REPLACED You must be a member of ANGFA Qld to attend Field Trips.

Meeting Location: The Colinton Memorial Park which is next to the Colinton BP Service Station on the D’Aguilar Hwy.

Departure Time: 9:00am. This is the time we will leave the meeting point. If you wish to have breakfast there the BP does a range of hot takeaway and cooked breakfast food. Please arrive before the departure time as we can’t and won’t wait. Please ensure you have enough fuel before we leave for the approximate 2 hour return trip from here.

Three locations have been selected the first being near Linville, the second and third being Twin Bridges and Savages Crossing behind Fernvale. The sites have been chosen as previously prolific lungfish spawning habitats and the first being a good source of plants, the second and third still have not recovered to their former glory of luxurious Vallisnera, Hydrilla, Potomageton and Myriophyllum beds that lungfish once spawned in.

Please check back closer to the date for final details.

Fish likely to be encountered include:

Although not legally targeted, there is a slim chance that some lucky dip netter might also find the elusive Lungfish juvenile. They are rarely seen in the wild but have been spawning at the first site in recent years. Obviously to be returned to the water immediately, after a few photographs.

The expected finishing/macrophyte collecting time is one hour per location.

Lunch: Venue is the amazingly good Fernvale pie shop where you can choose from a quick pastry, to a selection of backed goods, tea and coffee or cold drinks. Seating is either in the café, alfresco under the trees or the park over the road.

Remember: ANGFA is a conservation society and an important part of each field trip is to survey and record the water conditions and what fish and plants we find. We are not there to take our bag limits of fish. Take only those specimens you plan on displaying or starting a captive bred colony. It is illegal to sell fish from the wild without a permit.

To nominate for the field trip or to get further information, please contact the Field Trip Coordinator: David Roberts, Mob: 0488 012 208, Email: david.t.roberts@seqwater.com.au

Unfortunately BCC has had to postpone the Pest Fishing Day due to extreme weather from Tropical Cyclone Marcia. The Council is hoping to set a new date in the next few weeks. We’ll let you know the date once it’s been approved. END_OF_DOCUMENT_TOKEN_TO_BE_REPLACED 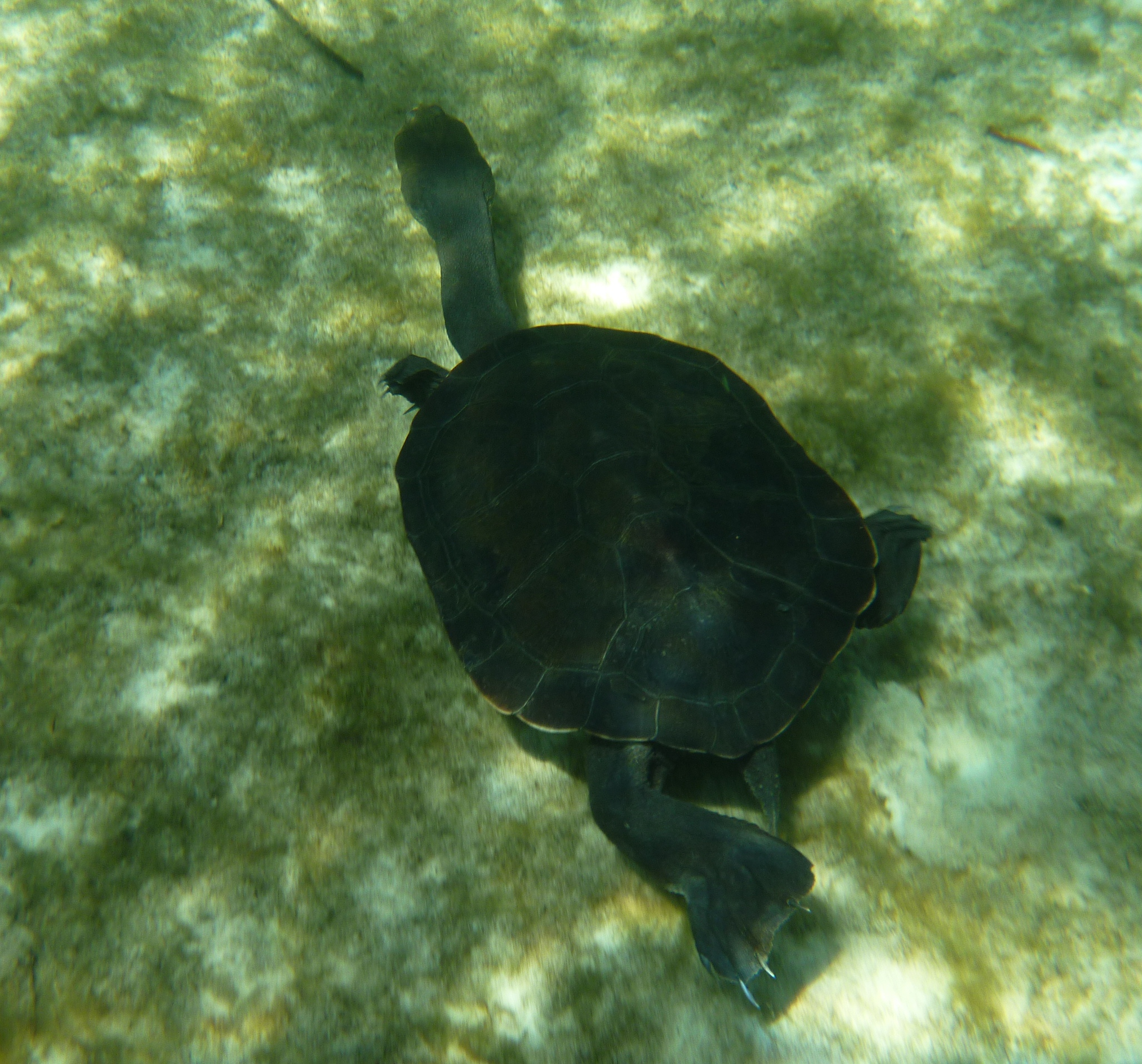 An ancient fossil, believed to be more than 100 million years old, has been uncovered on a cattle property in Queensland’s north west.

Palaeontologist Paul Stumkat with a two-metre fossilised fish that was discovered by tourists in a creek bed in north west Queensland. Photo: Hailey Renault

END_OF_DOCUMENT_TOKEN_TO_BE_REPLACED

“To move at that rate, toads have to behave in very strange ways – ways that no other frog has before. END_OF_DOCUMENT_TOKEN_TO_BE_REPLACED 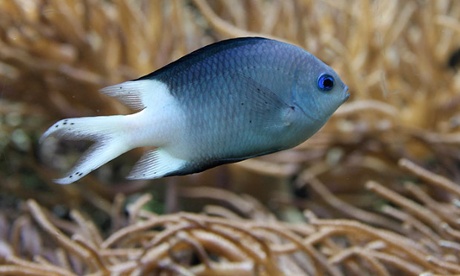 The offspring of the damselfish were then also kept in these differing conditions, with researchers finding that juveniles of fish from the high CO2 water were no better than their parents in adapting to the conditions. END_OF_DOCUMENT_TOKEN_TO_BE_REPLACED